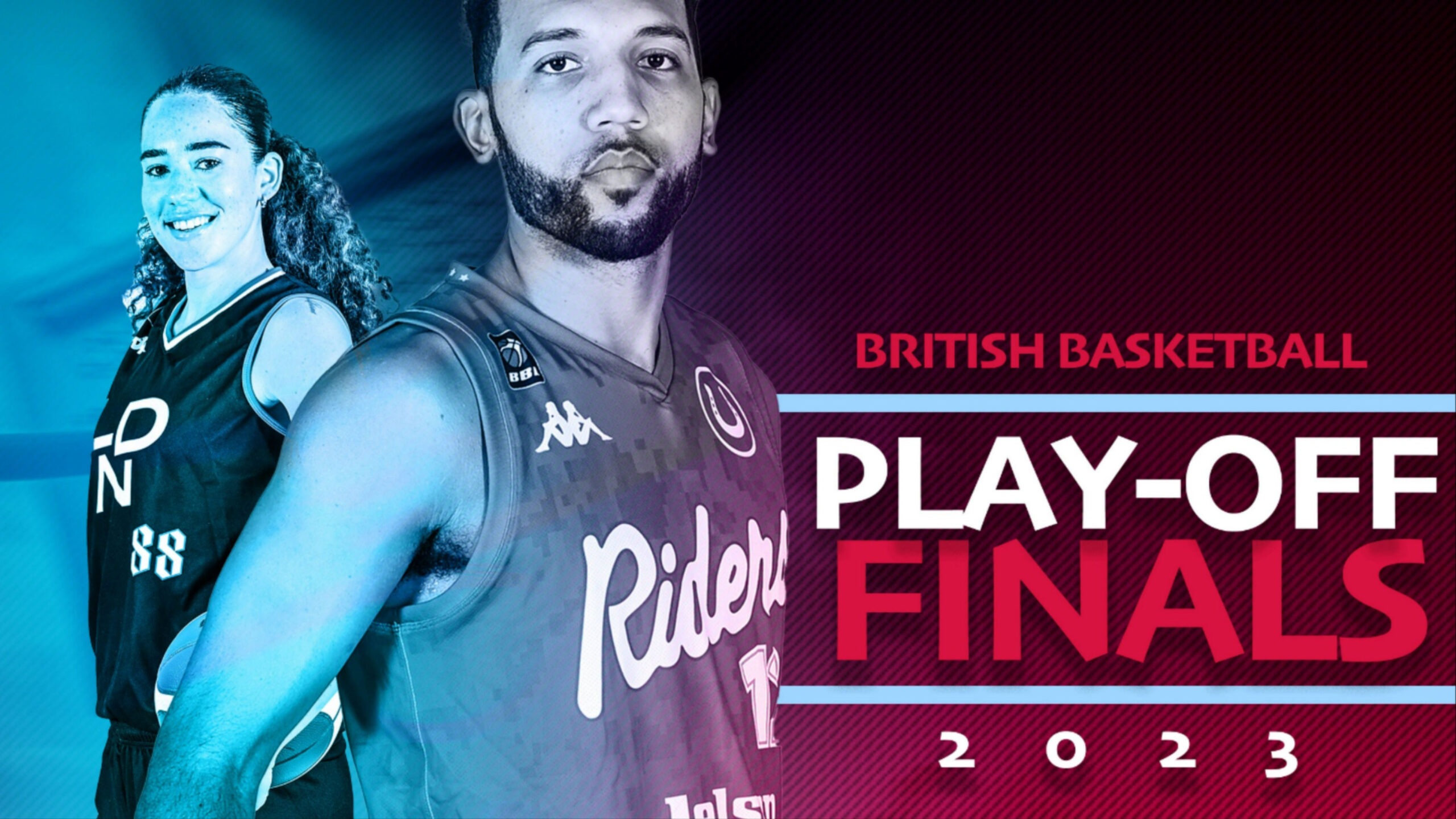 The O2 hosted an epic conclusion to another incredible season of British Basketball with the 2022 Play-off Finals, and the British Basketball League (BBL) are delighted to confirm that the Finals are returning to The O2 on Sunday 14 May 2023.

The O2 has been the home of the BBL/WBBL play-off finals since 2015 and the countdown has already begun towards for another afternoon of showstopping action.

Supporters were treated to some incredible action at the 2022 finals between four great teams, and we’re looking forward to returning to The O2 at end of what is sure to be another fantastic season so we can provide more incredible action for the British Basketball community.”