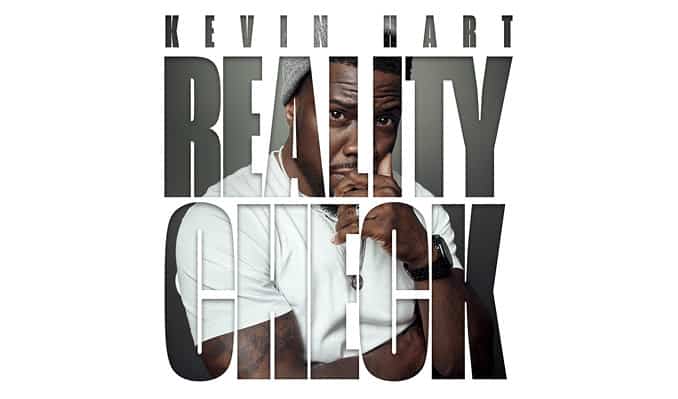 Beyond his stand-up, Hart has become a Hollywood box office powerhouse, two times New York Best-selling author and a highly successful entrepreneur. Anchoring over eleven movies that opened at number one at the Box office and became Netflix’s biggest stand-up special of 2020 which later earned him a Grammy nomination for “Best Comedy Album” as well as, Chairman of Hartbeat; a global, multi-platform media company creating entertainment at the intersection of comedy and culture.

Hailed as one of the highest-earning stand-up comedians of 2019 by Forbes, Hart recently sold-out Los Angeles’ Crypto.com Arena as part of Netflix Is A Joke: The Festival in the United States. Additionally, his previous global comedy tour sold out over 100 arenas around the world including three O2 Arena shows, and he sold over one million tickets worldwide in 2018 during his Irresponsible Tour.

Please be informed that this event is a phone-free experience. The use of phones, smart watches and accessories, will not be permitted in the arena and will be secured in individual Yondr pouches.