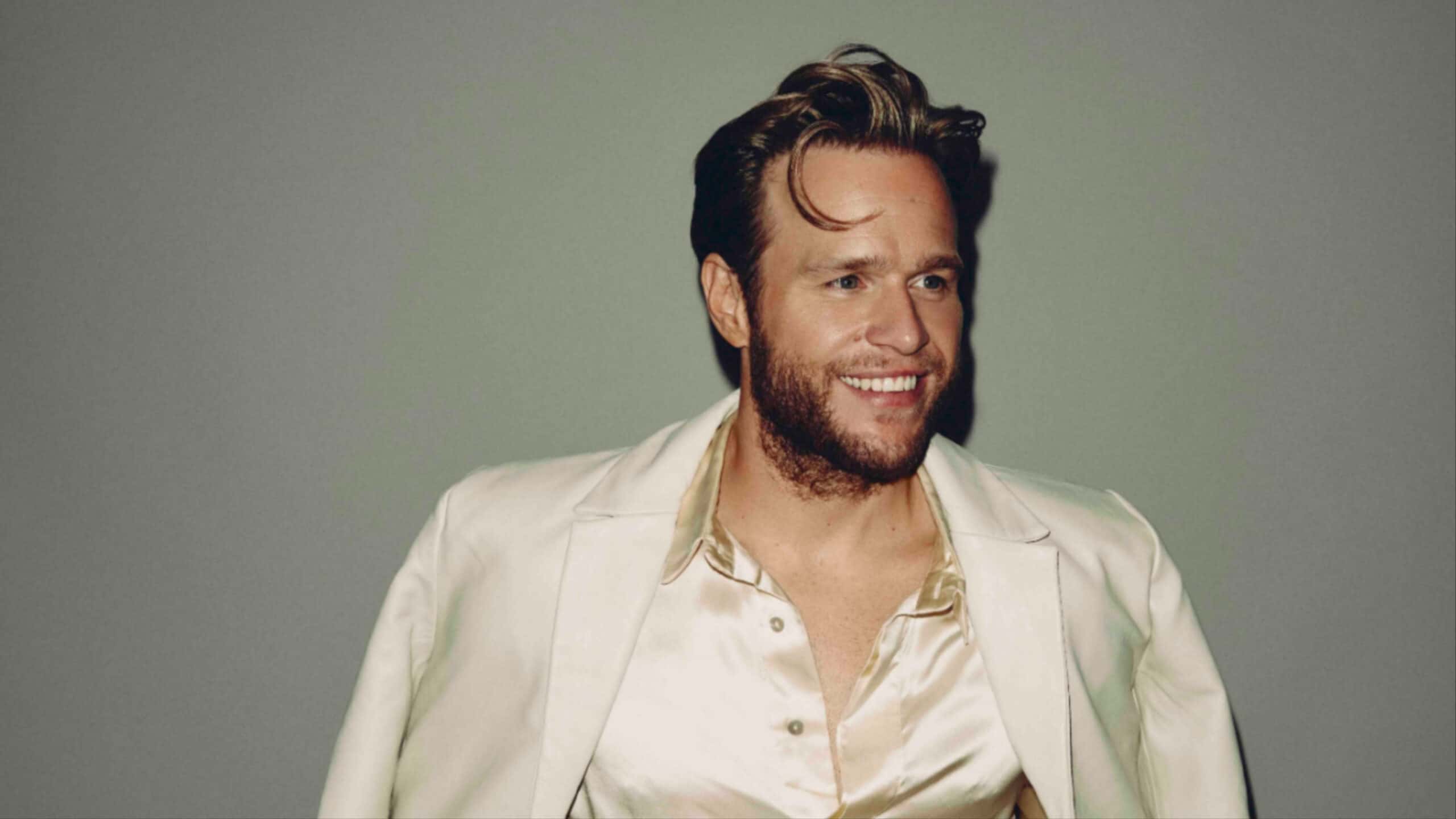 Ahead of the release of his seventh album ‘Marry Me’ later this year, Olly Murs has announced that he will be bringing his headline tour to The O2 on Saturday 29 April 2023, with special guests Scouting For Girls.

The singer, songwriter and solid-gold pop star has been all over our screens recently. He’s been front and centre as host of ITV’s Starstruck, then, he returned to the big swivelly chair on The Voice. But in the artist world – the world that forged him, Olly has been off the radar for over four years. Now, the musician who had four Number One singles and four Number One albums in a near-back-to-back run after bursting onto the scene with his double-platinum self-titled debut in 2010, is well and truly back.