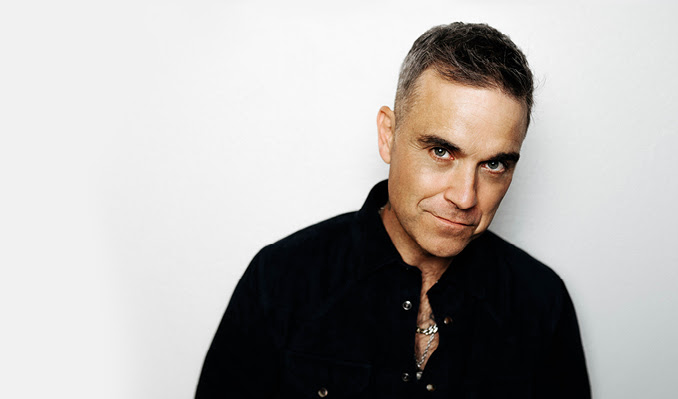 Robbie Williams
Robbie Williams has announced that he will be bringing his ‘The XXV Tour’ to The O2 on Sunday 9 and Monday 10 October 2022.

The album is another huge milestone in the glittering career of one of the world’s most decorated artists. Robbie has six of the Top 100 best-selling albums in British history, has sold a huge 80 million albums worldwide, achieved 14 Number 1 singles and a record 18 BRIT Awards – more than any other artist in music history.

His most recent album, ‘The Christmas Present’, secured Robbie his 13th UK Number 1 album when released in 2019 – equalling Elvis Presley’s chart record as the solo artists with the most UK Number 1 albums. Robbie’s total chart-topping albums across his solo work and with Take That is 17, placing him in the top three acts of all time with the most Number 1s across their catalogue.